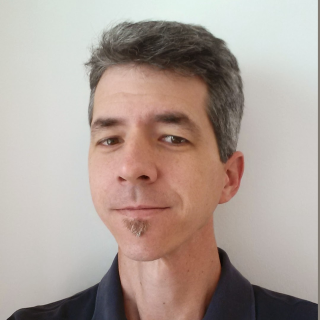 Over the past two days I attended a conference called the Big Android BBQ.  I found out that Google Developers was sponsoring the conference that has been around for 5 years now.  XDA-developers also sponsored the even which is where I found out about it initially.  So, I took a couple of days off work and went to the conference.  It was an interesting experience and I recommend it to anyone interested in developing on android.  There were several sessions a day and they went over topics from a talk on git, code labs for automated testing, performance on mobile, android for java developers, and even a fireside with John McAfee.  They had a lab where google employees were available to help as you walked through some code tutorials.  It was really pretty cool over all.

Am I now an android developer?  I would say that it was definitely a learning experience and it would be helpful if I could ever think of a useful app to write.

If you see a conference coming to town, do yourself a favor and go learn something.